Today, as we celebrate Mother's Day, I not only think of my own beloved mother, daughter, granddaughter and mother-in-law... but also the various forms of the Divine mother that have been present in history (her-story). 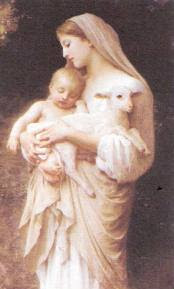 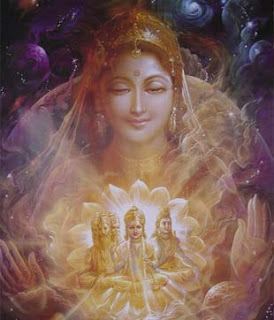 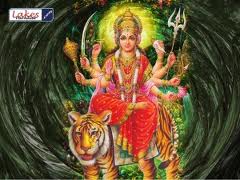 I think of Kwan Yin, Tara, Mother Mary, the Shekhinah, Maha Kali, Maha Lakshmi, and Maha Saraswati. Durga, Primordial Mother, Shakti ...I could go on and on as forms of the Goddess are countless!  I grew up with the absence of feminine symbolism for God. Joseph Campbell once reminded us, "one person's mythology is another person's religion."  The Goddess was not a myth to our ancestors and I have such gratitude that I have now been exposed to so many traditions today that abound in honoring the feminine aspect of God.

The true symbol of Motherhood to me is pure unconditional love... I  think of Mother Theresa as a manifestation of the Divine Femine. She cared for the dying with such love because she saw her Beloved in each of them. In her case her beloved was Jesus. 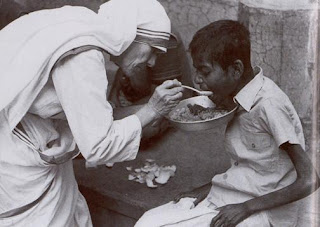 In these times, I think of Ammachi, the hugging saint, as a feminine aspect of the Divine. She has compassionate love for all. She sees all people as her children. I have seen her sit for hours without a break hugging thousands of people.

Here is a quote by Amma, that was part of her speech given at the Globel Peace Initiative of Women Religious and Spiritual Leaders. October 7, 2002 on the true meaning of motherhood:

“The essence of motherhood is not restricted to women who have given birth: it is a principle inherent in both women and men. It is an attitude of the mind. It is love – and that love is the very breath of life. No one would say, ‘I will breath only when I am with my family and friends; I won’t breathe in front of my enemies.’ Similarly, for those in whom motherhood has awakened, love and compassion for everyone are as much part of their being as breathing."


The Dalai Lama shows that the essence of motherhood is inherent in both men and women.  I don't know the source of the photo below of a young soldier and his baby but you can feel that he is oveflowing with love for his child. May we spread love to all we meet. Even when you are walking in the street and you see someone pass that you do not even know, say to them, silently, that you wish them love. They will receive your loving energy. Love is something that if you give it away, you end up having more. 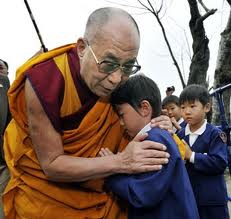 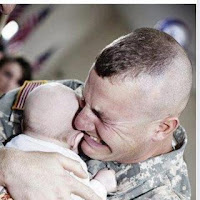 Rosie
Eileen M. Rose ("Rosie") Artist has been leading mandala classes for over 20 years and taught art to children for over 30 years. A visionary artist and award-winning photographer, she is a certified facilitator of Judith Cornell's mandala process and has also studied with many other traditional and contemporary artists and experts. Eileen holds an M.A. in Art Education from Brooklyn College and co-authored Create Your Own Sand Mandala: For Meditation, Healing and Prayer with her daughter, Abby Rose Dalto. Eileen often co-facilitates with her husband Dr. Michael F. Garger. Their mandala classes for spiritual and emotional healing, awakening, and self-realization are appropriate for all, regardless of age, artistic experience or religious affiliation.